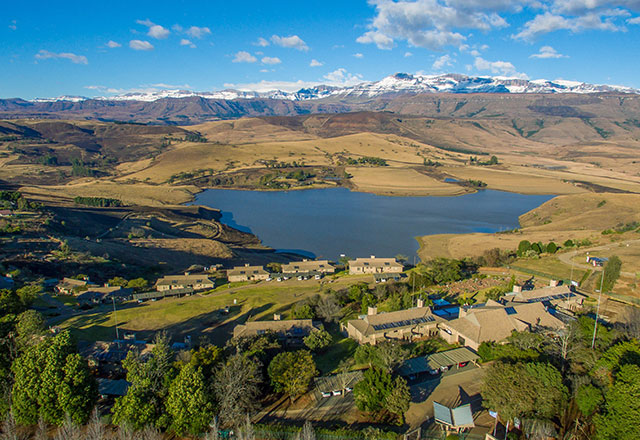 The worldwide Covid-19 pandemic has taken no prisoners and this included the much awaited annual RCI Oscas gala evening which was supposed to have taken place at Monte Casino Fairways last 11 March. Despite the event being cancelled, RCI still released the winners. Notwithstanding these sombre times, The Beekman Group came out on top with numerous accolades from the industry.

Cayley received the Innovation Award. The Beekman Group won the Technology Award while the Group’s resorts management arm, Vacation Management Services (VMS) was recognised in a number of the categories.

The following resorts and individual staff members were recognised by the industry for their achievements, dedication and service excellence:

The Group continues to focus on our vision, which is “Making Extraordinary Holidays The Standard”.

Congratulations to all the winners and nominees and best of luck for next year! 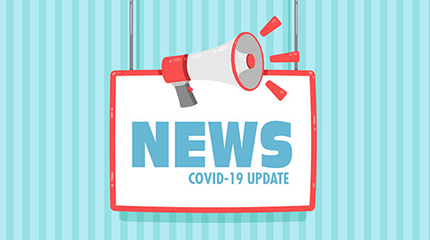 Please select the button below to view our policy changes over this period. If your booking is during lockdown, a credit will soon be available on your account for rebooking purposes. Resorts will open immediately after lockdown.